I’m a Composer, Songwriter and Music / Audio Producer based in Ireland’s Midwest.
Screen work to date includes the multi-award winning [Far Out Isn’t Far Enough: The Tomi Ungerer Movie] and the Reel Art film [Photo City], the documentary films [Fallout], [Outsiders], [Sam Barry: Behind The Baseline] and [Exhibitionists: Road to the RHA]. I’ve also put music to many TV series’ including [GAA USA], [The Pet Surgeons] and [The History of Irish Comedy on TV].
Obair as Gaeilge do TG4 lena n-áirítear [Poc na nGael], [Anseo I Lár an Ghleanna], [Nancy Corrigan - Spéirbhean Acla], [Bailte], [An Mar a Chéile Muid?], [Spiorad Iorrais] agus [Gael UK].
I’ve written the music for kids shows including [Wildkids] and [Out and About] for RTE Jr. I’ve also soundtracked radio and podcasts including [Afterlife] for the wonderful director John Boorman, [Digging for Fire] RTE Radio and [City of Books] Dublin Unesco city of Literature and MOLI.

Scroll down the [Work] page for examples from completed projects.
If you’d like to hear more specific work, do give me a call. 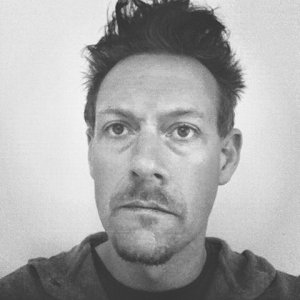 Under the moniker ‘Headgear’, I’ve written and produced a mini-album [Where This Good Life Goes], and two albums [Headgear] and [Flight Cases].

“Will swim around in your head forever”
(The Irish Times)

A new Headgear album “Omphalos” is out May 20th 2022. As well as the moniker ‘Headgear’ I sometimes use the name ‘Asylum Speakers’. Listen here and follow for updates.

I was also singer and songwriter with The WYOs (The Wasted Youth Orchestra). Our song [A Letter from Saint Jude] featured on the Spiderman 3 original soundtrack album.

As well as my own work I’ve produced albums for Ailie Blunnie and Sons of Southern Ulster and welcome all kinds of audio projects into my studio. 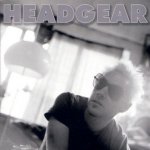 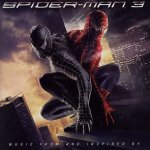 A Letter from St. Jude by the WYOs available on iTunes